Skip to content
In 2003, I was working as a correspondent for the Sunday Telegraph when I was asked to go to Romania to interview a mother who never gave up believing that her disabled daughter was still alive.

She had been told by health officials in the then Communist Romania shortly after giving birth that her daughter had died – but in her heart, she knew it was not true – and after a 15-year battle, a letter finally arrived confirming what she had known all along – that her daughter was alive and that she could collect her from a disabled children’s orphanage where she had been kept illegally all that time.

The story was published on the 29th of June that year detailing how under Ceausescu’s Romania, disability was officially not allowed to exist – it was a western complaint, and had no place in his perfect country. Like AIDS, leprosy and other conditions regarded as Western diseases, people suffering from them were confined to squalid centres where life expectancy was short.

The story of how devoted mother Ildiko Crisan refused to accept that her daughter was dead as doctors insisted was chronicled in my exclusive report for the Sunday Telegraph and after it was published, it was further reported and repeated in stories around the world, with TV crews and national news photographers turning up to do their own versions of the story.

After was published I was contacted by Lucy Tipler, working on the front desk of the Sunday Telegraph, who said many readers want to do more than just read about the article, they wanted to do something to help. The mother was clearly impoverished, and suddenly, at the age of 40, had been handed a heavily disabled teenage daughter.

She contacted me, and I contacted numerous charities in the hope that one might be able to accept donations that could be passed on. But none were able to accept the responsibility for an individual donation, charity rules strictly limit what they can accept money for, and in this case, it was not possible to help.

In the end, knowing that I had another assignment in Romania in a short while, Lucy agreed to accept the donations into the Telegraph bank account, and then transferred the money to me where I withdrew it in cash, and was able to pay it directly to the mother by making a short detour before returning home.

It sounds easy, it was nevertheless difficult from getting the permission to pay the money into the Telegraph bank account through to passing it on to me.

When the money was handed, over the mother said that of the 23 media organisations that had visited her, including eight TV crews and correspondents from all over the world, I was the only one to have returned.

There is no criticism of the other media, that is simply the way we work. It is our obligation to be impartial, to write the news the people are going to read, and although in the past it was a lot easier to include bank account numbers and details, in the increasingly complicated modern world, all too often even this is simply not possible or not done.

Out of this enormously rewarding experience for everybody involved, the idea for Journalism Without Borders was born, but the delaying factor is that newsrooms really don’t have time to collect money or manage payments or indeed want the responsibility.

It wasn’t until several years later that a solution appeared in the form of an Austrian charity that would allow the separation between donations and journalism so that both could remain independent.

The charity called Helfen Wir, run by an Austrian called Hannes Urban who was nominated by Time magazine as a local hero for his fundraising work, agreed to accept donations – and pass them on. They also agreed to ensure that they were used for the purpose to which they were intended.

The basic concept is that journalists who have met and verified the people, causes or organisations mentioned in the stories they are writing about, and that want to do more than just report on the subject, can also help to turn that exposure into action by using the Journalism Without Borders network.

For those that are involved in fundraising, it means everything that you donate is passed on, minus any bank charges, but nothing else is deducted.

It does not mean that we do not have costs, but it is funded by the time, effort and funds of the independent journalists that provide the content.

At the moment, we are not currently collecting donations or sponsorship for our work as it is currently manageable from our own pockets. 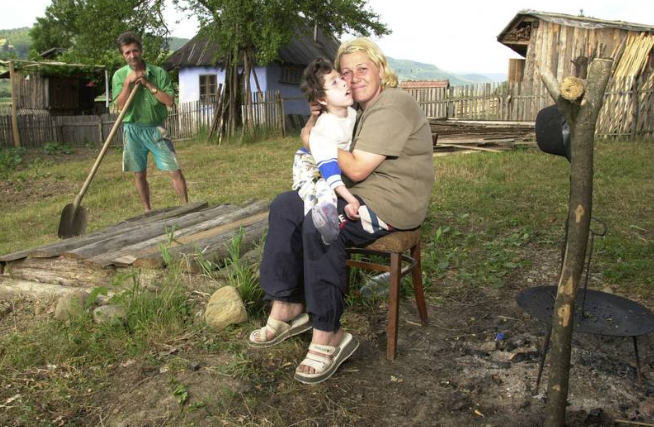